This app is a gift for all Electrical / Electronics Engineering graduates and students. Now you don’t need to remember all those complex formulas. This app contains all the Electrical Engineering calculations and conversions including Voltage, Current, Power, Efficiency,

One App for different electrical calculation, formula, dictionary and symbol.

This application is suitable for student and engineer to learn to use electrical formula. Not just that it’s also suitable for anyone that interest in electronic and electric.This apps consists many formula like:

Best tool for school and college! If you are a student this app will help you to learn electrical engineering, electronics, electromagnetism and physics 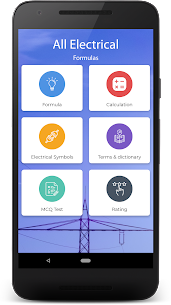 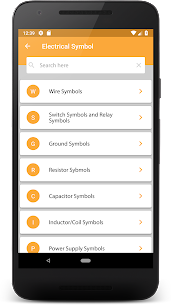 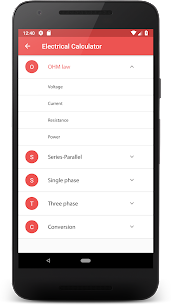 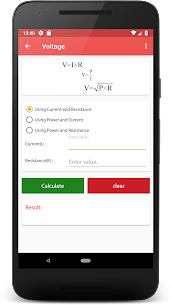